PRESIDENT OF THE REPUBLIC OF UZBEKISTAN
SH.M. MIRZIYOEV

The productive activity of the Tashkent branch of the G.V. Plekhanov Russian University of Economics makes a great and invaluable contribution to the training of highly qualified specialists for the economy of Uzbekistan. 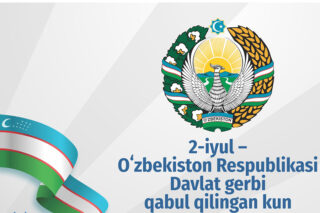 National traditions, goals and aspirations of each nation and nationality are reflected in the state 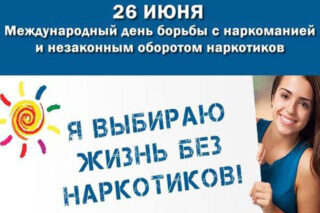 Students for a healthy lifestyle 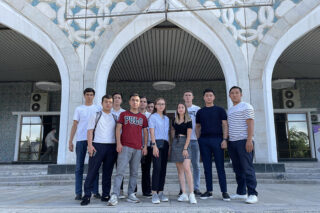 On June 21, 2022, an exhibition of works of artists – participants and veterans of 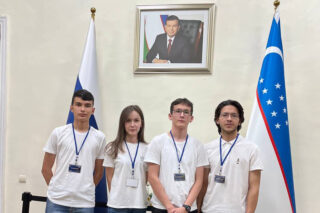 The Branch team in the brain-ring intellectual game 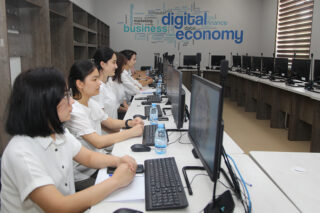 Students in the international scientific-practical conference 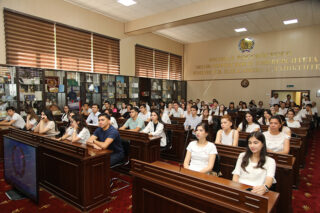 From theory to practice

June 6 – 15, 2022 at Tashkent Branch of Plekhanov Russian University of Economics there 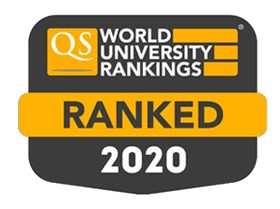 Branch of the university in Tashkent was founded by the Order of the Ministry of Education of the Russian Federation No. 1356 of March 28, 2001. Tashkent Branch of Plekhanov Russian University of Economics is a competitive educational institution, known for its glorious history and highly qualified teaching staff. The Branch has been functioning and operating with dignity. There created a triune process of educational and scientific activity, social and educational work.

Faculty of Digital Economics and Finance

Faculty of Economics and Business

Department of "Labor Economics and Management"

Department of "Finance and Credit"

the five initiatives
of the President

In Uzbekistan, the project “Five Initiatives of Shavkat Mirziyoyev” is being implemented, which covers key issues for the development of the state.

– increasing the interest of young people in music, arts, literature, theater and other types of art

– enroll youth with sports, create the necessary conditions for this

– enhancing the spirituality of young people, a wider propaganda of reading

–ensuring the employment of women