Third-year students of “Finance and Credit” profile of Tashkent Branch of PREU took an active part in III International Student contest in financial control and audit, which was organized by base department of “Financial Control, Analysis and Audit” of PREU with the support of Main Control Department of Moscow city. 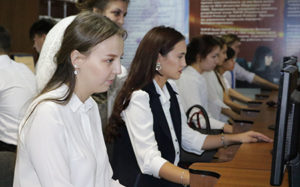 The contest was held on-line for the students of economic specialties of Russian and foreign universities. 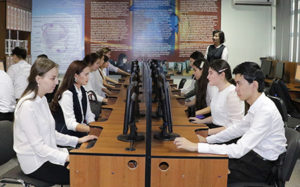 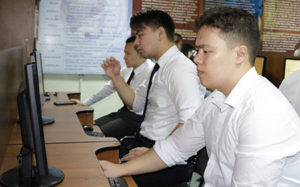 They were awarded certificates and diplomas from the organizers.