On February 2, 2021 at Branch of Plekhanov Russian University of Economics in Tashkent there took place a scientific dialogue of famous scientists and practitioners on topical problems of economic development. 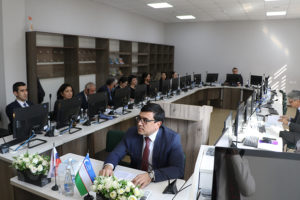 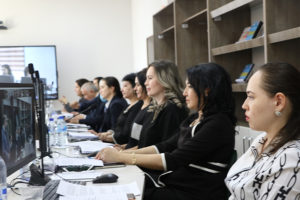 A large-scale international conference, main goal of which is an identification of features of strategic changes in implementation of developed domestic concepts of modernization of socio-economic and production systems of economy with a focus on innovation, as well as discussion of scientific, methodological and practical issues of development of national economies, continued its work in workshop sessions. 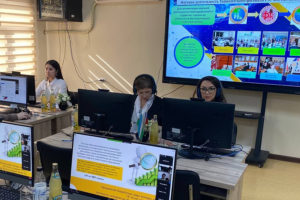 Scientific discussions of the conference help to fully reveal existing scientific and educational and scientific and technical potential, effectively introduce innovations not only in economy, production, social sphere, but also in education. 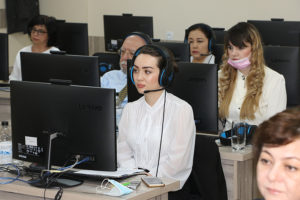 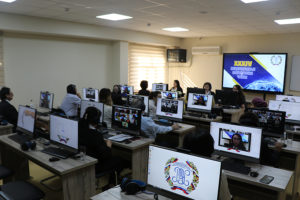 At present, a collection of reports of participants has been prepared in electronic format, compiled on the basis of research materials of leading scientists recognized by scientific community and economic science, young scientists with promising views on innovative development of the economy.

As it was repeatedly emphasized in the speeches of the participants in workshop sessions, experience of Uzbekistan in legal protection, project financing, infrastructure development, information support, i.e. creation of large-scale package of measures deserves study, especially in current conditions of globalization, economic development and digitalization. 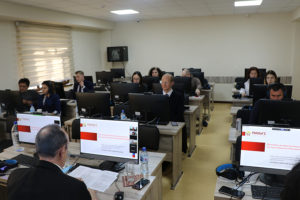 Conference, its final documents, resolutions and recommendations will become a practical basis for consolidation of universities in different countries in order to develop higher education and deepen economic reforms.

Documentary film about activity of the Branch “25 years – best traditions of quality in education” dedicated to the anniversary of the university was demonstrated within the framework of workshop sessions. Also, conference participants got acquainted with the activity of “REU # COWORKING” center, nano-classes, Incubation Center of the branch, opened jointly with IT Park.

Meeting with the activists of the Youth Union