In the Tashkent branch, meetings are regularly organized with representatives of the creativity of Uzbekistan. Well-known writers – members of the Union of Writers of Uzbekistan, poets and writers have repeatedly visited the students.

On December 15, 2021, a meeting was held between the youth of the branch and a member of the Union of Writers of Uzbekistan, a poet, Doctor of Philosophy, Professor Tuychieva S.S., which was held in the large conference hall of the university. 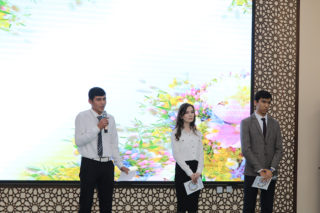 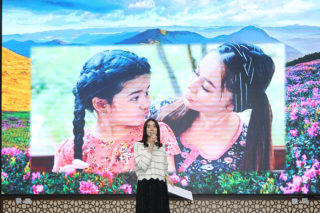 Celebrations at the Branch

Honor the memory of great ancestors

Meeting in the form of “Rector and Youth”