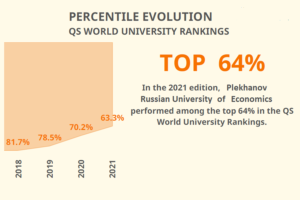 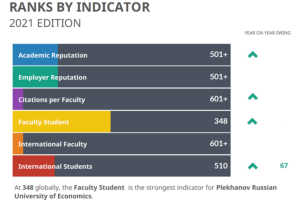 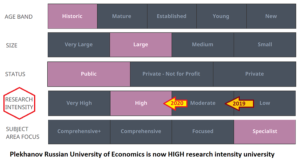 Solemn events in the Branch

Change of training mode in the Branch

An invaluable strategic resource, “gold fund” of the country